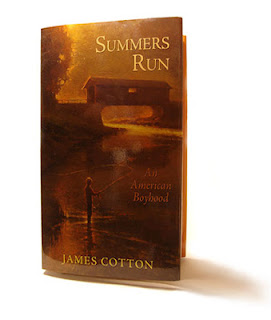 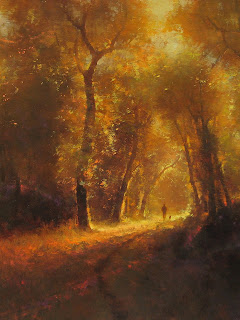 Those who know rural Pennsylvania, explain “runs” as those streams coursing down the ravines and winding across the waiting meadows before they empty into lakes or rivers.

This is the story of one, Summers Run, a neighborhood where two families are linked by history, marriage, war, and contemporary life. Narrated by Claude Kinkade, at age twelve and from his perspective of twenty years later, Return to Summers Run continues his journey begun in Summers Run: An American Boyhood. The fortunes of Shadeland, his departed father’s ancestral home, loom large as the Kinkades face the economic realities of living on the land.

As a newly-minted farm boy, Claude senses the shadow of his father following his. Then, leaving crops and cows behind, he samples life in Las Vegas where his mother deals with a new marriage and its expectations. Little League Baseball there proves disappointing but offers important lessons Claude exploits once he returns to “P. A.”, Summers Run, and the Pickett Township Panthers.

As the Panthers climb the pinnacle of their second season, Claude and his teammates experience the magic of baseball plus the mysteries of life and loss surrounding them.

The fishing and covered bridge scene above graces the cover of Summers Run: An American Boyhood, book one in the series.  "Friends", the woodland scene, will appear on the cover of Return to Summers Run, to be published in the spring of 2012.
Posted by Along Country Roads at 12:33 PM