Aunt Bea's Plymouth is my collection of short stories and essays from the farm largely and from Pennsylvania most often. Most appear on a sister blog, Along Cotton Road, its link to the right on this page. Since they are set in "P. A.", I tend to post them here as well. Hope you enjoy. 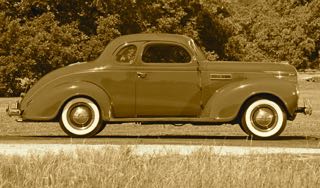